I’ve just written a short piece for Apollo on the potential impact of a recent series of online restrictions for the country’s thriving new media scene. The piece can be found online here and I’ve included a copy of the text below.

A recent series of directives has sought to curtail the already fragile spaces for free expression in China. In June, a new cybersecurity law decreed that companies report the virtual activities of their employees. A month later came the news that Virtual Private Networks (VPNs) – a form of software that enables users to circumvent the restrictions of China’s ‘Great Firewall’ – will be outlawed by February 2018.

Currently only about one per cent of China’s estimated 731 million internet users employ a VPN, but many members of China’s creative community fear that these increased restrictions will have a profound impact on their work. Like their counterparts around the world, artists in China use social media to disseminate their work and connect with international audiences. China has a thriving net art and new media scene, supported by galleries and art centres, innovative online initiatives capitalising on the popularity of social media platforms, a major prize for net art, and a growing body of young artists graduating from the new media departments of China’s major art academies. These developments reflect China’s hyper-networked and mediatised art world and the increasingly mobile culture that has arisen alongside the country’s technological advances.

While many artists eschew overtly political themes, others have chosen to confront the complex and contradictory facets of China’s restricted web, producing provocative and challenging works which not only satirise the government’s cybersecurity initiatives, but also comment on the psychological effects of censorship. The artist Miao Ying, for example, refers to this as her ‘Stockholm syndrome’ approach to the internet in China. Other artists such as Xu Wenkai (Aaajiao) strive to make the mechanisms of the Great Firewall visible, exposing the fault lines between censorship and self-expression. One of the regime’s fiercest critics is obviously Ai Weiwei, who, earlier this year wrote a polemic about the perils of self-censorship, calling for others to reject the ‘China model’ of development, which has promoted economic ascendancy at the cost of political freedom.

Recent developments illustrate that we would do well to heed these criticisms. Cambridge University Press briefly decided to block access in China to over 300 articles from the China Quarterly, one of the world’s leading China Studies journals, at the behest of Chinese censors, before eventually reversing the decision. As China expands its global engagement, seeking to reinvent itself as a 21st-century superpower, the long arm of censorship doesn’t just affect artists and writers within the country itself, but also has serious ramifications beyond China’s borders.

On Thursday I’ll be travelling to Zurich to take part in the second EAAA conference, which is being held this year at the University of Zurich from the 24th- 27th August. A unique gathering of artists, art historians, archaeologists, researchers and students working across disciplines and time periods- from neolithic China to contemporary Korea, the conference promises to offer three days of stimulating discussions and heated debates on all things art related, and will feature keynote addresses by Yukio Lippit and Burglind Jungmann.

As the organisers note: “The main aim of the Association is to encourage and promote all academic and scholarly activities related to Asian art and archaeology in European countries. More specifically, the Association will seek to establish and maintain a platform for the fruitful exchange of ideas, create a forum for dialogue among scholars of Asian art history and archaeology, and provide a setting for the presentation and discussion of new and recent research. Its main activities will include: the organisation of regular biennial conferences, thematic conferences, workshops, symposia, study events, and lectures. The Association will also actively seek out different ways to support young scholars, promote publications and exhibitions, and disseminate information and resources – of all kinds and in all forms and media – related to Asian art and archaeology.” END_OF_DOCUMENT_TOKEN_TO_BE_REPLACED 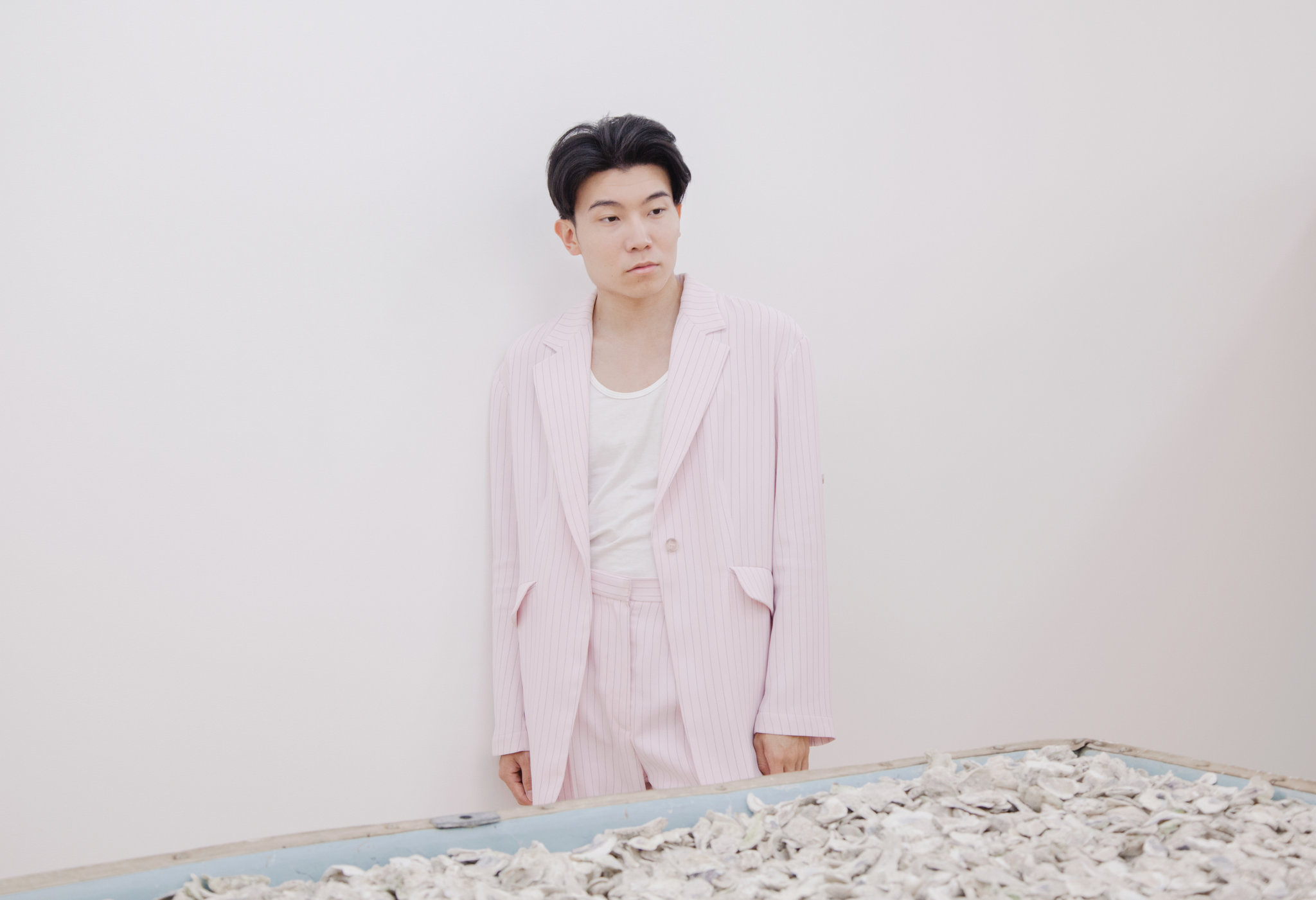 Now Lives A recent graduate of the University of Pennsylvania, Mr. Huang is relocating to a one-bedroom apartment in Gramercy Park in September.

Claim to Fame He is a founder of M Woods, a contemporary art museum in Beijing that focuses on internet-minded works from artists like He Xiangyu and Olafur Eliasson. With his penchant for bright suits and a flair for publicity, he could be considered something of a next-generation Jeffrey Deitch of China. “Everyone in Beijing is really hungry for culture,” he said. “We really see a lot of young people who are very engaged with us and learning about art and making it a part of their life.”

Big Break Last year, M Woods’s debut exhibition, “Andy Warhol: Contact,” received immediate international recognition. The wide-ranging retrospective of Warhol’s lesser-known film, photography and interactive installations shed new light on the pop icon’s reputation outside the United States. “A lot of people in China know him as a brand,” Mr. Huang said. “The show explains how he became who he is.” Four months after the show opened, Mr. Huang became a member of the board of trustees for the New Museum. END_OF_DOCUMENT_TOKEN_TO_BE_REPLACED

How ‘Ga’ Expresses the Growing Pains of Chinese Youth

A year ago, the Chinese character ga cut a rather lonely figure. Unlike most other commonly used characters that paired up promiscuously with others to form words with multiple meanings, ga only had one possible partner: gan. Taken together, the words gan’ga form a term we can all relate to: “awkward.”

But thanks to the ever-changing slang used on the Chinese internet, in the past year ga has been liberated from such linguistically enforced monogamy. Indeed, it has transformed into an independent adjective in its own right, hooking up with vast numbers of Chinese verbs. Got a friend who dances awkwardly? That’s gawu. Know anyone who gets nervous at karaoke? That’s gachang, or “awkward singing.” And we’ve all been stuck in our fair share of galiao, “awkward chats.”

Ga is the latest nugget of internet slang to worm its way into the lexicons of Chinese young people, both online and offline. The term sparked the public’s renewed love affair with social awkwardness, something that has come to be known as ga wenhua: “awkward culture.” Some commentators went so far as to argue that ga is 2017’s most important example of Chinese internet slang thus far — even more important than sang, another term that has spawned a remarkably popular culture of apathy and self-loathing among young Chinese. END_OF_DOCUMENT_TOKEN_TO_BE_REPLACED