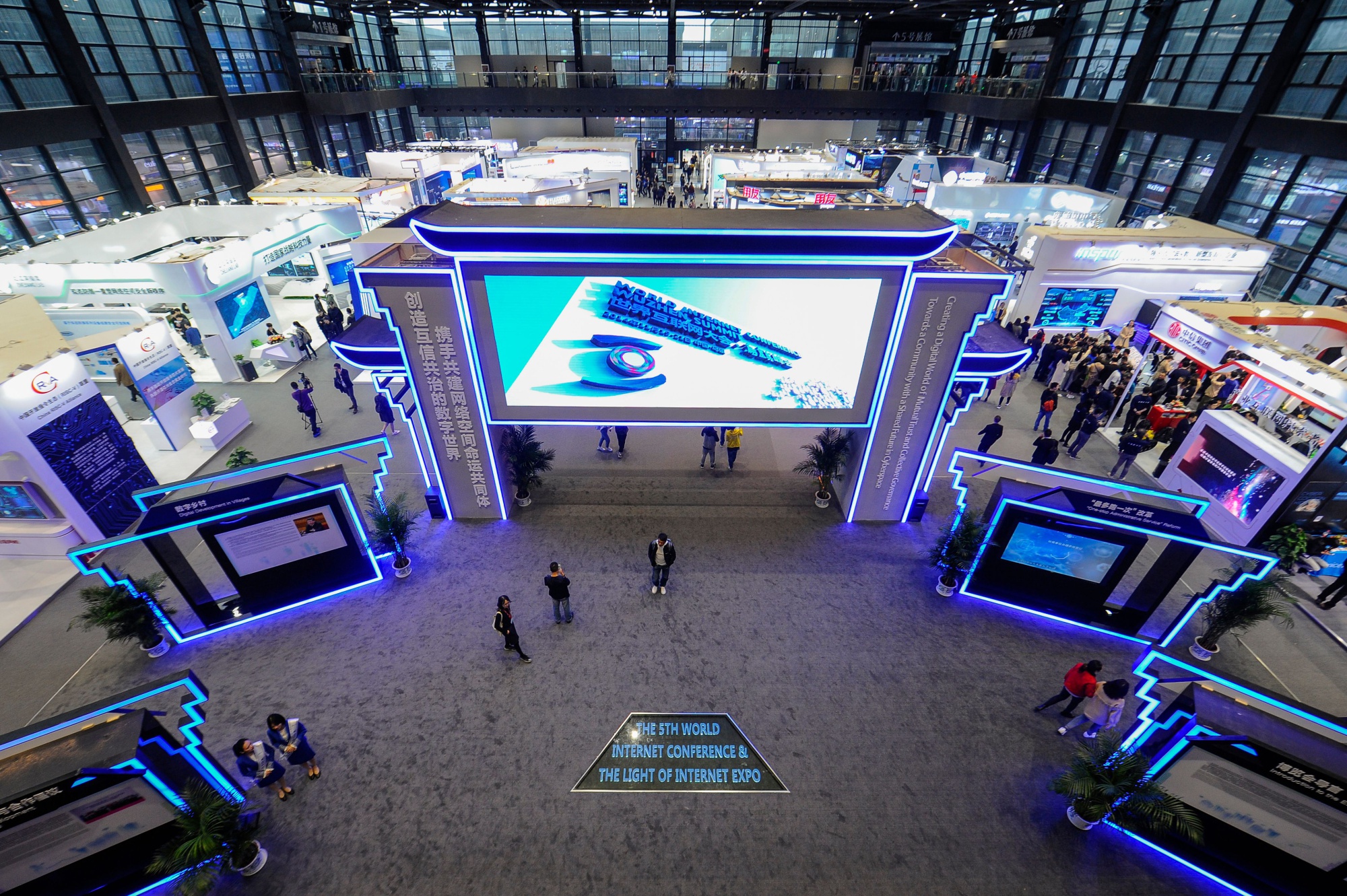 Ever since Chinese President Xi Jinping marked the opening of the first World Internet Conference in 2014, it was meant to usher in a new era of digital openness and project China as a champion of global cyber-governance.

Those promises are now starting to lie fallow. China’s internet is more censored than ever, Silicon Valley’s attempts to break into the Chinese market remain stymied, and Lu languishes in prison, awaiting trial over allegations of corruption. END_OF_DOCUMENT_TOKEN_TO_BE_REPLACED